At Cinema Vehicles, our team was prepared to meet the epic challenge of bringing The Hunger Games Peacekeepers, futuristic armored Humvees, to the big screen.

The Hunger Games is a trilogy of novels by Suzanne Collins. The Hunger Games series follows the adventures of Katniss Everdeen and Peeta Mellark: two teenagers who live in Panem, a future nation split into Districts and deprived of resources; each of these Districts puts forth a pair of tributes every year to fight to the death with one another for necessary supplies in the contest homonymous to the franchise.

The popular accompanying film series, which has grossed nearly three billion dollars across four films, showcases the creative and imaginative work of the set designers who brought this fictional world into reality.

At Cinema Vehicles, our team was prepared to meet the epic challenge of bringing The Hunger Games Peacekeepers, futuristic armored Humvees, to the big screen.

In the films, Panem’s Peacekeepers play the antagonists to Katniss and her rebellion. Their main mode of ground transport is the SJ-7 Peacekeeper Assault Humvee, a menacing vehicle built for off-road use and tactical operations. The Hunger Games car was built with strength and power in mind; the vehicle’s specifications in the movies included 70mm bulletproof glass, a V-Hull design to withstand explosions, and a Granthom 12 liquid-cooled engine with a powertrain that could generate 827 horsepower. 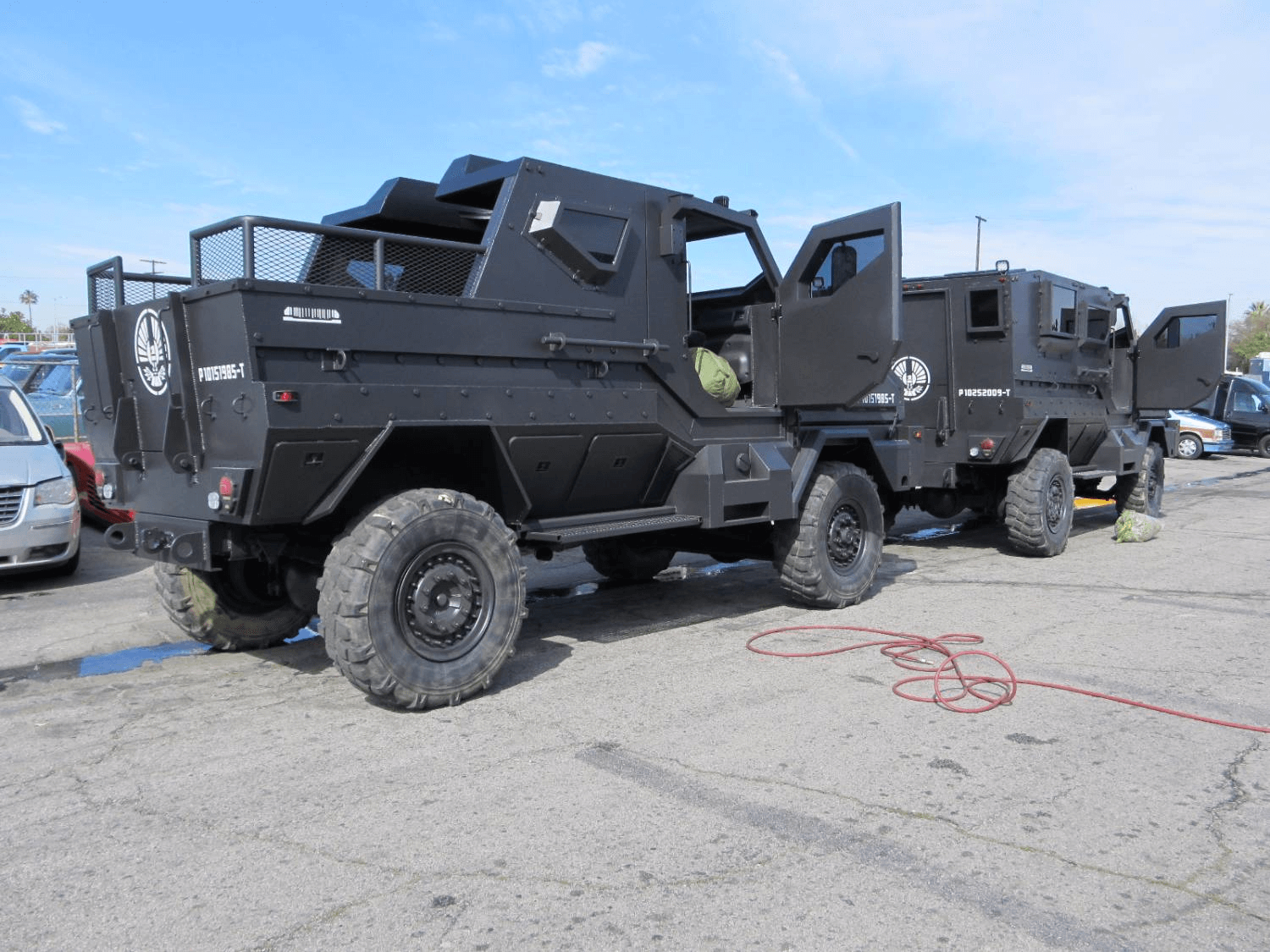 Challenges with the SJ-7 Peacekeeper Build

The Hunger Games Peacekeeper Humvees were a large build to undertake and therefore were quite a challenge to complete. For example, the SJ-7 build needed raised frames and suspensions to fit in a Ford L8000 chassis. Our team worked around this issue by adding additional frame rails and using stock suspension components to lift the SJ-7’s suspension.

Another challenge with the build centered on the axles. Our team changed the axles and tires from dually axle/double tire to single axle/single tire, widening the axle and axle housing, and replacing the skin and framing of the vehicle.

Finally, time was a critical factor for the build, especially when we had to adhere to a different specification for the stunt vehicles. Our custom build team resolved this issue through larger economies of scale and additional manpower.

Where Does the SJ-7 Peacekeeper Appear in the Movie?

In the second, third, and final movies of the film series, The Hunger Games Peacekeeper Humvees appear in many of the scenes where Katniss and company skirmish against the Panem Peacekeepers in Districts 11 and 12. In one scene from The Hunger Games: Mockingjay: Part 1, the SJ-7 appears prominently entering into a Peacekeeper base in District 6.

The Hunger Games series was a success with both fans and critics worldwide, due in part to the high quality production design, including vehicles like the SJ-7 Peacekeeper Humvee. Cinema Vehicles is proud to have been a part of what has become one of the most popular film franchises in history.

If your TV, film, or commercial production is looking to include a custom built vehicle, please contact our custom build team at (818) 780-6272 or through our contact page. 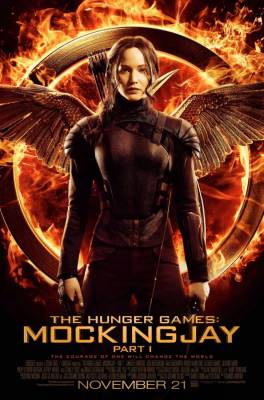 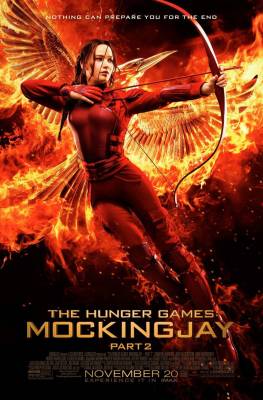